Scale your DTC repeat revenue with our guide:

Join our event: How to build repeat revenue in 2022
in partnership with 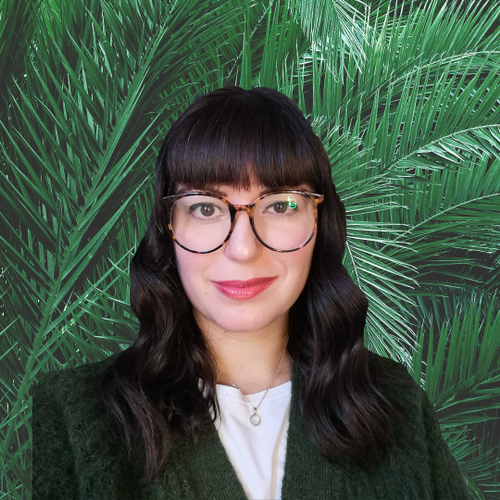 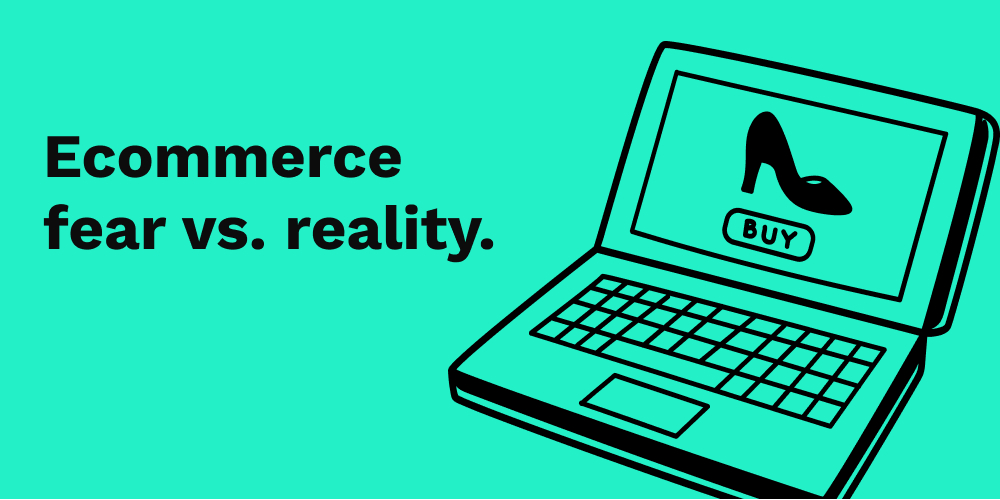 Last month, Shopify - the all-in-one Ecommerce platform and go-to for DTC brands - made 10% of its workforce redundant. Earlier this summer, pay-later provider Klarna also cut 10% of its workforce in a controversial move following a hiring spurt just two months prior. The catalyst for both? A cocktail of inflation, stock market volatility and a looming recession.

With energy bills expected to double for UK households by January, and inflation currently running at 9%, the majority of consumers are feeling the pinch. When times are hard, people cut back on non-essentials to stay afloat and nice-to-have luxuries are usually the first thing to go.

While all of this casts a gloomy shadow over the future of Ecommerce, is the picture really as bleak as the news leads us to believe? Let’s take a look.

Predictions for the future of Ecommerce

Overall global Ecommerce growth is currently down 4.1% on the previous year, and looks set to slow further in the coming years. It’s worth bearing in mind though, the global Ecommerce market is still growing, just not at such a fast rate. Global Ecommerce essentially means ‘international Ecommerce’ and selling online goods between geopolitical borders.

When we look at how much retail spend is predicted to be online in the coming years (see below), the picture is overwhelmingly positive.

By 2023, it’s expected that for every £100 spent by consumers, £21.50 of that will be spent on online shopping. This figure is set to increase incrementally up to 2025. Global Ecommerce growth is slowing down, but the percentage of money spent online is growing.

Futureproofing your Ecommerce business against a recession

During the recession, DTC brands offering essential goods and services are likely to fare much better than the more niche, nice-to-haves as consumers scale back on outgoings.

“Brands will have to work harder than they did last year to achieve the same results, so it’s more important than ever to have a unique and high-quality product. In the coming months, I think we’ll see a return to in-person commerce and spending in-store, so brands will shift their focus towards omnichannel strategy."

She continues, "Brands may also be exploring internationalisation, going beyond borders to expand and diversify their marketing efforts. They'll have to leverage new channels (such as SMS) to the best of their abilities to maintain or expand their market share. Brands are looking at making smart investments for the next few years whilst also having the right foundation in place to sustain themselves for now.”

We also asked Adam Kitchen, Founder of Ecommerce growth agency, Magnet Monster for his opinion on the next 12 months for Ecommerce. Adam has helped over 100 D2C brands to scale using growth tactics with $15M revenue attributed to email.

“Ecommerce is continuing to grow as a proportion of total retail sales, it's just a reversion to pre-pandemic levels. So, the reality seems grim in the short-term but is positive in the long-term. When this is combined with saturation in the marketplace of competition, sky-high CAC, reduced tracking, inflation, logistics issues, and a global recession on the horizon, it's hard to see light at the end of the tunnel - but there will be.”

Seizing opportunities others shy away from

In terms of survival tactics for the short term, Adam recommends analyzing CAC spend against payback period, and being bold.

“My advice would be, know your numbers when it comes to CAC spend against payback and be resilient when others are fearful to seize the opportunities that appear. Anybody that is able to survive and come out of this stronger will be in a formidable position to capture significant market share in their industry in the next 2 years.”

Ross Adamson of Charle - a Shopify agency that has worked with the likes of Candy Kittens and Rude Health agrees.

“While the innate response for eCommerce brands is likely to cut costs on business operations such as marketing during the expected recession, it's important to remember that those brands who put in the graft and double down on marketing efforts will have the most success throughout the recessive period and come out on top by the end of it. Don't see the recession as a hindrance- see it as an opportunity.”

“There seems to be a feeling that while Ecommerce activity and investment has slowed down somewhat, merchants are looking inwards and focussing on their own brand. This might involve looking at how their site is functioning with the use of headless or immersive tech (like Metaverse) to get more out of the customers they already have. They’re not sitting still and battening down the hatches. Successful brands are looking at how they can grow in challenging times.”

iOS privacy changes and a loss of third-party data has made it increasingly difficult for Ecommerce and CRM Managers to target customers effectively.

“Focus on diverse traffic acquisition across a number of platforms (i.e don't focus solely on FaceBook ads for example) and push hard to be unique in the creatives and stand out from the competition so that customers choose your brand over others.”

"Ecommerce brands should avoid putting all their eggs in one basket and instead reach out to their consumers via multiple different channels. People will take notice of brands when they see their presence in different places, such as on social media, in their email inbox, or in the form of paid ads. It’s risk-heavy to invest all your marketing budget in one area. Covering multiple bases puts you in a much better position.”

DTC brands are ten a penny these days. If you want to stand out and be remembered, you need to build an unforgettable brand. We asked Nathan Abbott and Natalia Howard of Ecommerce Agency Underwaterpistol to describe a few ways brands can carve out a stronger identity.

“My advice would be to invest as much as possible into developing your brand image by doing things like producing thought-leadership content and creating a personality around your brand. People like to associate themselves with brands they trust, so if you can add value to your brand on top of your product, such as with trustworthy messaging and showing your story, it’s great to put that front and centre.”

Natalia believes that also having a clear strategy in place is critical.

“A potential customer is going to interact with a brand at multiple touchpoints on the path to purchase, and those brands need to present every step of the way to increase the likelihood of that purchase going ahead. To do that, you need an overarching strategy in place that coordinates how channels will come together to achieve growth.”

The DTC brands we work with tell us all the time that the biggest problems they face are to do with retention and churn. Now, more than ever DTC brands are going to have to show their existing customers that there is value in buying from them again, or keeping a subscription or face losing them to the unfolding recession.

It may be tempting to go off in search of the shiny new customer, but Ross doesn’t recommend it. “It can cost five times as much to acquire a new customer compared to maintaining an existing one, highlighting the importance of retaining your relationship with loyal customers and ensuring they're kept satisfied.”

We’ve revealed over 30 best-in-class tactics for driving more revenue from your existing customers in our Repeat Revenue DTC Checklist.

The good news for DTC brands is that many do offer consumer staples that can be considered essential according to the graphic above. Anything that is required to function like food and drink is unlikely to suffer too badly.

When it comes to sinking funds, price-conscious consumers will look to cut spending in high price areas like holidays and eating out but the reverse of this is that they still want to enjoy small pleasures at home, hence holding onto a coffee subscription, beauty items or wine delivery.

One anomaly to this logic is luxury goods, which in the 2011 recession, continued to thrive with brands like Yves Saint Laurent reporting a 59% increase in revenue. We can only assume this is because the consumers who tend to buy luxury goods have a wider safety net of disposable income to begin with, so are not as affected by economic downturns.

Having said this, the concentration of DTC brands in these areas is higher than it's ever been before, so brands are going to have to bring their A-game to stand out.

Natalia Howard from Underground Ecommerce believes personalization can help brands to stand out.

“In difficult financial times, people become more price conscious and selective with where they spend their money. Personalisation can help tackle this by allowing you to build relationships with and nurture your existing client base to keep them coming back for more. This can be a winning strategy when new customer acquisition is more difficult - and expensive. Ecommerce brands can maximise the lifetime value of their current customers by embracing email marketing, incentivising purchases with a loyalty program and demonstrating top-notch customer service.”

At Relo, we believe the best way to futureproof your DTC brand is to drive more revenue from your existing customer base. In fact, we launched our repeat revenue solution after acutely experiencing problems getting customers to buy again, try a subscription and stay loyal when building our own DTC brand 5 years ago.

Discover how you stack up against the competition with our benchmarking tool.

Looking for tactics to drive more revenue from existing customers?

Discover how you stack up against the competition